You are here: Home » Discover Timmins » Beyond Mining

What began by Harry Preston as a tumble over a mound of quartz, covered with moss and laden with gold has evolved into a century of growth, partnerships and many successes.

The original Dome Mine was incorporated on March 23rd, 1910.  Remarkably, after over 100 years of  production, the Dome Underground and world-class mill remain a vital  part of Timmins. Furthermore, and or the first time in the history of the Porcupine Camp, one company  owns all the significant past and present producers of gold, including the Dome, Hollinger and Hoyle Pond operations. Goldcorp’s Porcupine Gold Mines has brought together 100 years of history and is actively pursuing opportunities to continue our mining legacy for many years to come. 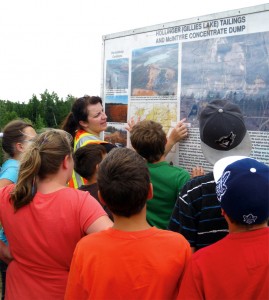 Youth taken on a reclamation tour of the Hollinger (Gillies Lake) an McIntyre tailings area.

Porcupine Gold Mines is focused on reducing its impact on the environment through research and innovation in the area of sustainable  development, as well as the development of synergies with other resource-base industries.

The Environmental Department has set goals to focus on restoring the past, growing our present and investing in the future of not only the company, but the environment and local community.

In recognition of reclamation work on the lands affected by the Coniaurum Mine, Porcupine Gold Mines was recently awarded the Tom Peters  Memorial Mine Reclamation Award, an award sponsored by the Ontario Mining Association and Canadian Land Reclamation Association and the Ministry of Northern Development Mines with the financial support of Vale SA.

Restoration work has stabilized the site, stopped suspended solids from the tailings area entering the Porcupine River and promoted  other uses of the property. The use of biosolids as a cover and wild grasses promoted a self-sustaining environment, which encouraged the growth of other natural grass, shrub and tree species. This in turn has attracted wildlife, including several black bears. Honey bees were introduced to promote additional pollination and plant development, which has increased the number of bee colonies and spawned a local honey industry.

Since 2008, Porcupine Gold Mines been running educational tours of the reclaimed sites and working with the local Aboriginal community on the application of traditional knowledge and practices to modern rehabilitation techniques. 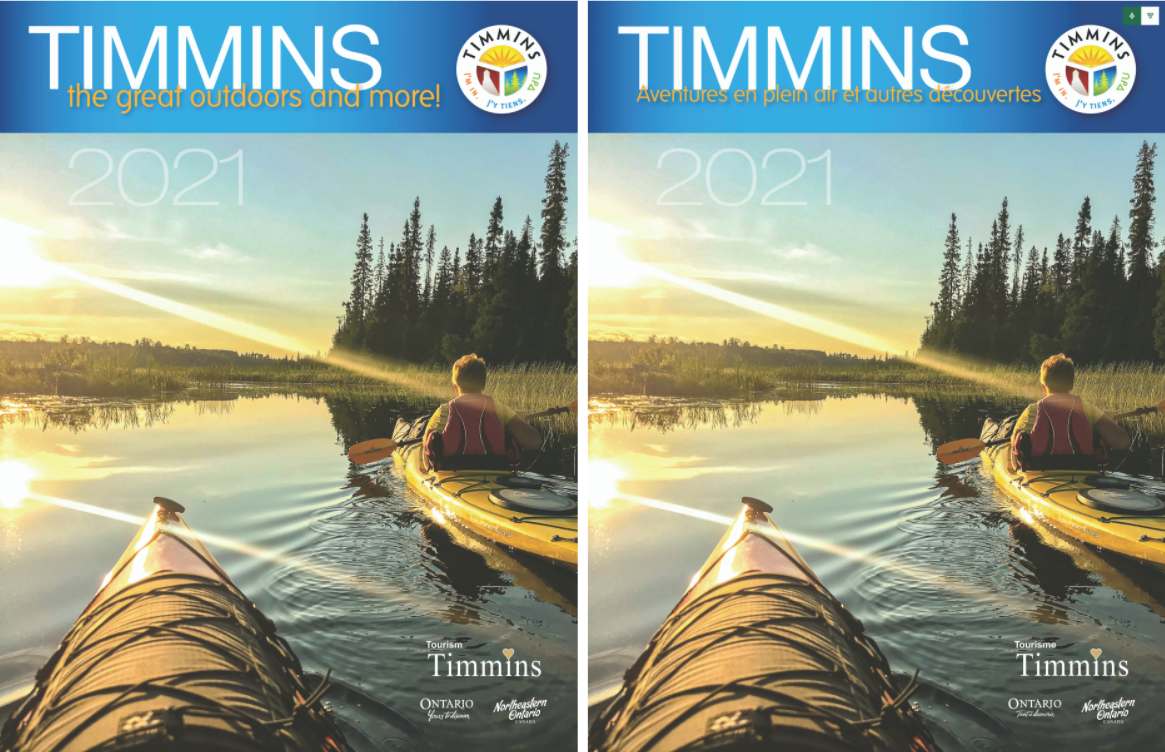